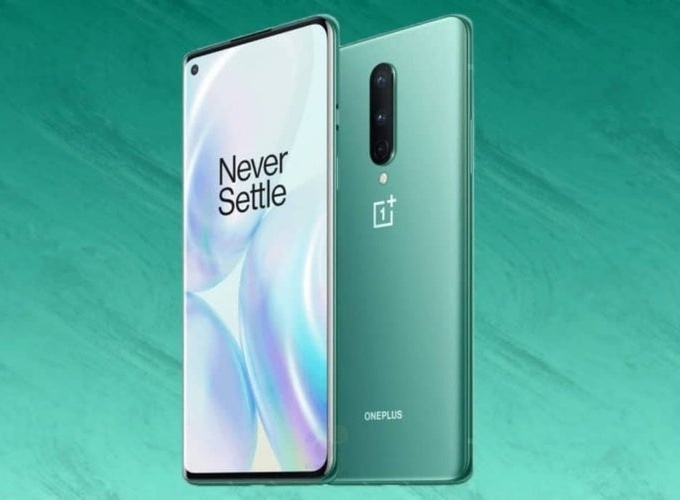 The recent times in last week, OnePlus announced to the world the highly-anticipated OnePlus 8 series. Today, both smartphones are going to launch in Europe and India, allowing customers to buy the product through the official website as well as several local retailers.

In the UK, the OnePlus 8 Pro with 8GB of RAM and 128GB storage retails at £800 on OnePlus.com. Interestingly enough, that configuration is only available for the Onyx Black color. If you want 12GB of RAM and 256GB of storage, you’ll have to accept the Glacial Green Color which is priced at £900. The vanilla OnePlus, in contrast, retails for £600 if you want the Onyx Black with 8GB RAM and 128GB and £700, if you want the Glacial Green color with the option of 12GB of RAM and 256GB of internal storage. 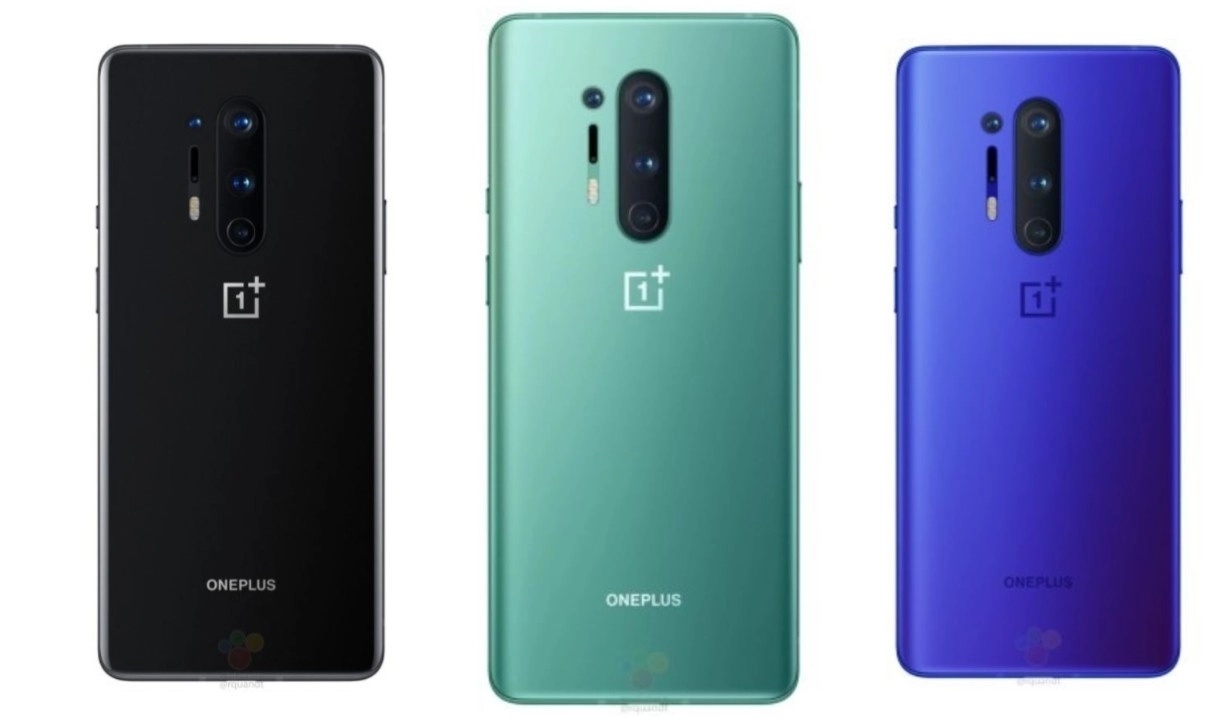 In Germany, the situation is same of the 8GB/128GB configuration is available only with the Onyx Black color and retails at €900 through the company’s official website. If you’re looking for the 256GB model you’ll have to pay €1,000 and can select between the Ultramarine Blue and Glacial Green.

The vanilla OnePlus 8  with 128GB is available in Glacial Green color and priced at €700. If you want the 12GB of RAM and 256GB of storage variant you can select either the Interstellar Glow or Glacian Green colors. Amazon.de is offering one version of each handset. Otto has both OnePlus 8 and 8 Pro in the two available storage options. 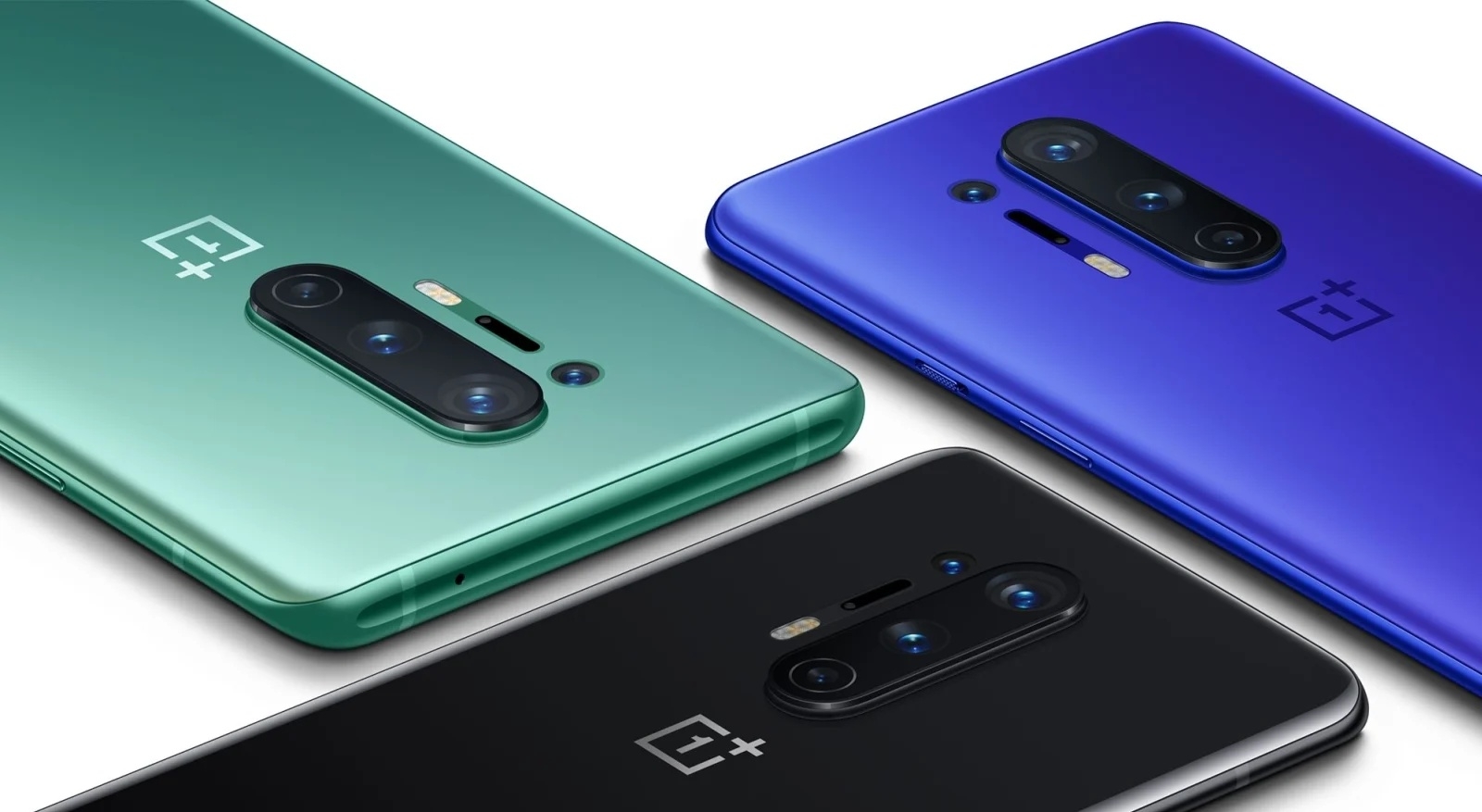 The price information of the new OnePlus 8 series in India was announced a few days ago. Now that the lockdown policies have been allowing companies to sell smartphones, customers can finally buy new smartphones. The OnePlus 8 Pro is available at INR 55,000 while the vanilla edition priced at INR 45,000.