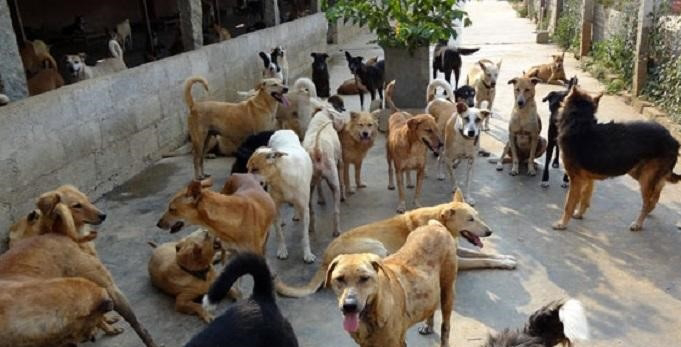 Humans have control their population due to inflation but not of these dogs. The pack of 10-12 dogs can be seen anywhere. According to Maneka Gandhi killing dogs is a sin but humans not. When human dies in an accident with these stray dogs , people scream for 2-4 days. Through sterilization population of stray dogs can be controlled by the government as government had controlled polio. Castration of stray dogs is badly needed in society.