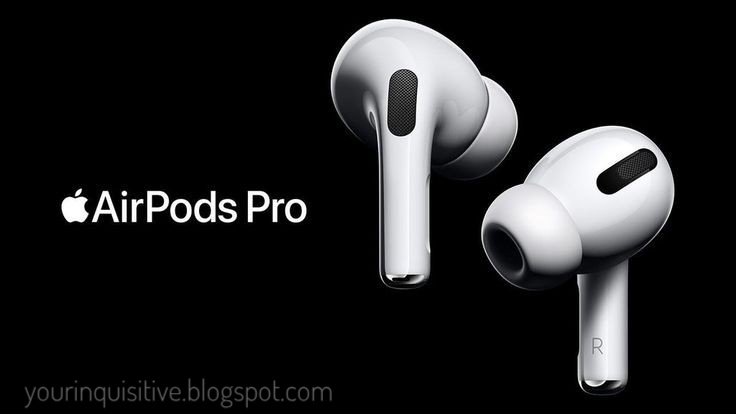 People are known to Apple’s upcoming launch of new AirPods. The suppliers are worried about the deadly virus outbreak whether if it will affect the sales of the new Apple AirPods, according to the MacRumors report. 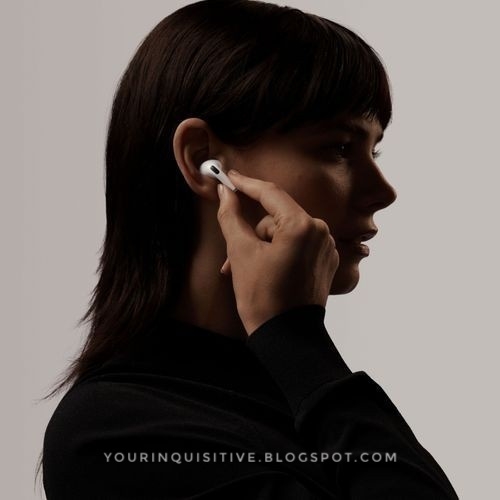 As per the source information , Apple is going to start production of the entry-level version of AirPods Pro early in the end of the month. If production meet with any other problem, the production plan will be postponed to the beginning of the next month as the Apple AirPods sales could be affected. Due to the epidemic outbreak, Apple is currently closing the Apple Stores. 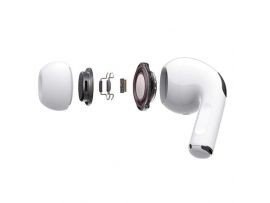 In October 2019, The Apple had released the high-end AirPods Pro. Apple has brought a number of improvements into regular AirPods, including active noise reduction, improved sound quality, water resistance, sweat resistance, and a new in-ear design. The AirPods Pro is priced at 24,900 in India.

In the second quarter of 2020, we had heard that the Apple AirPods Pro Lite production will be begun, but no further details were disclosed. It is believed that this headset is going to become the third generation of regular AirPods. It will be available in the market with the same design and sound quality as the AirPods Pro but without active noise reduction. 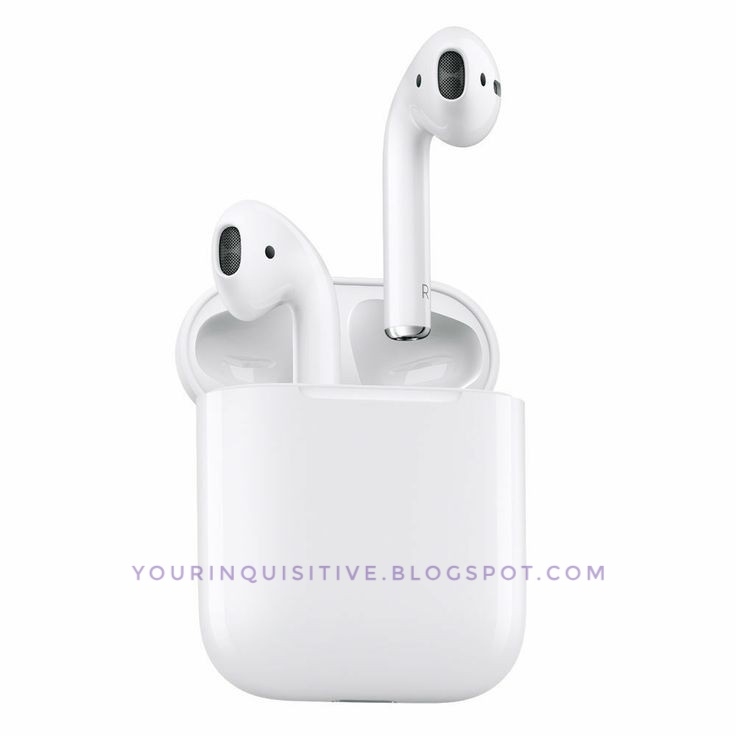 Speaking of, last year on March20, Apple had released the second-generation AirPods. So if everything goes well, Apple should release the third-gen model after one year. But the Virus outbreak has changed the company’s plans.